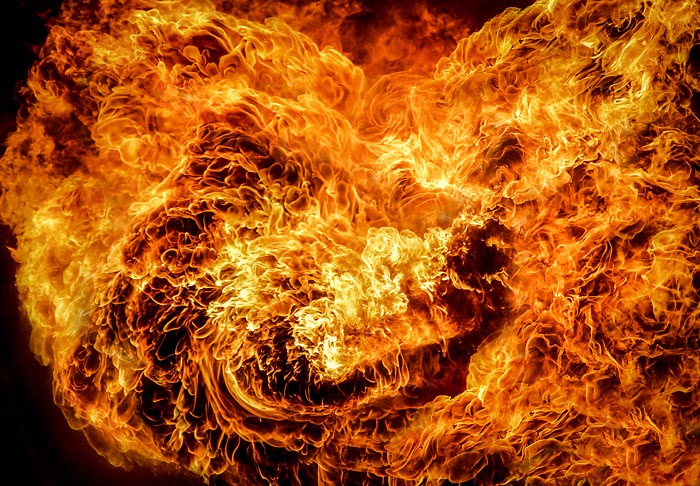 2014 started out with the usual sorts of business a new year brings but usual was by no means boring!

On the wedding front, I've had the opportunity to meet and book with A LOT of great couples and the year has just started! It is exciting to know that I will be photographing weddings all over Hampton Roads in 2014 and I also have weddings booked in locations I haven't shot before: Providence Forge, VA, Orange, VA, and Harrisburg, PA. Wedding dates are booking quickly so you'll want to contact me to secure your date as soon as possible.

Here in Hampton Roads, January brought us two weeks where we received a good amount of snow and that doesn't happen very often. My dog Piper had her first opportunity to frolic in more than just a dusting of snow and I took the opportunity to shoot some photos. 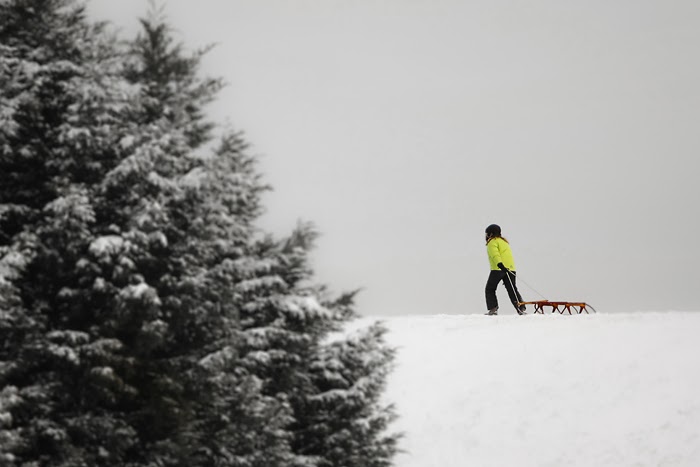 A sledder takes to the hill at Riverview Park in Newport News, VA. 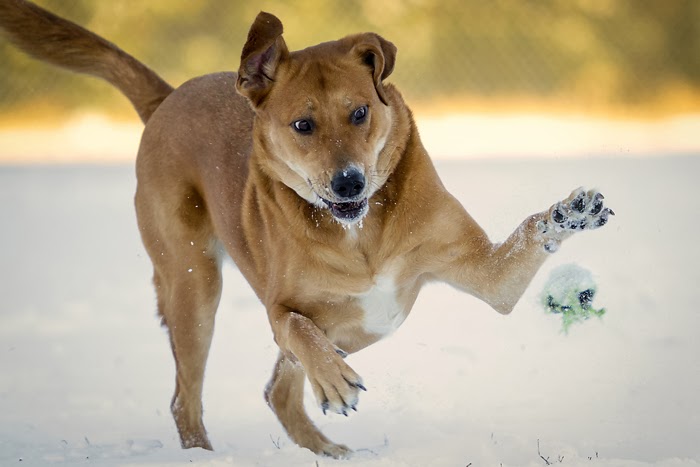 Piper playing in the snow at Fido Field in Newport News, VA 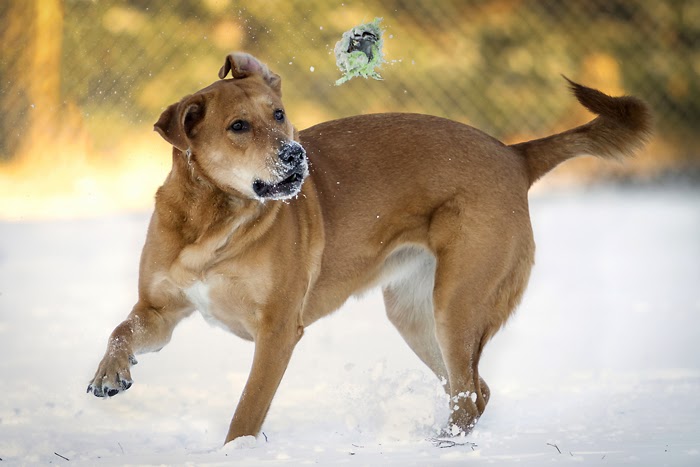 As you know, I donate my time and images to good causes and I had the chance to do so this month. My long time friend, Kris Van Deusen of Van Deusen Entertainment, organized Jam Session 6 which is a relaxed, family friendly event where local musicians gather to play some of their favorite songs and raise money for local combat veterans. Whiskey Rose, Panic Button, Hangar 09, Just Some Guys, and a number of local musicians played together to help raise over $1700 for VFW Post 4639 and the Wounded Warrior Project. 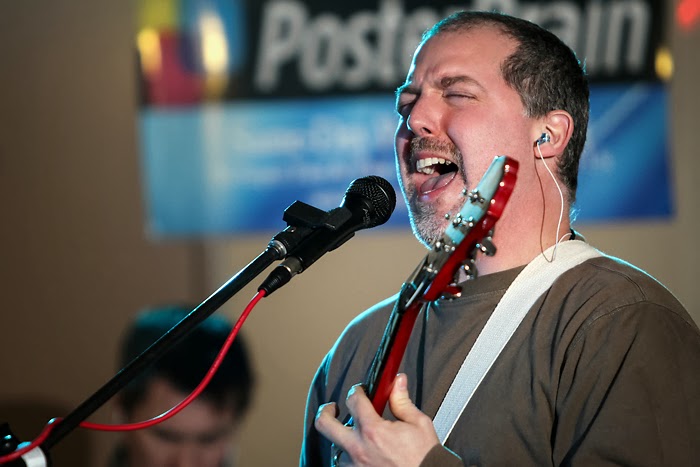 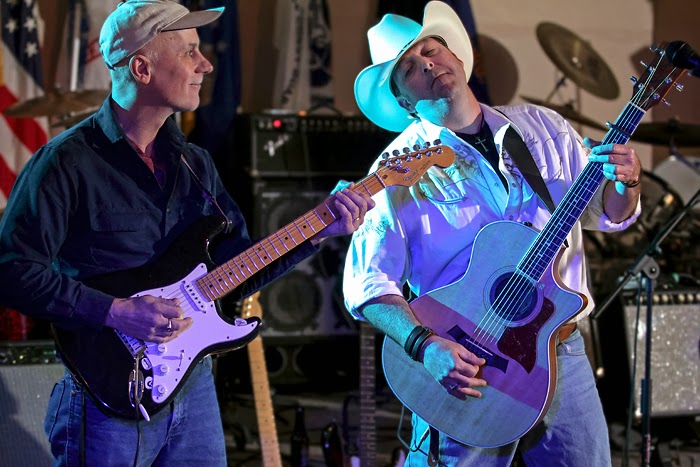 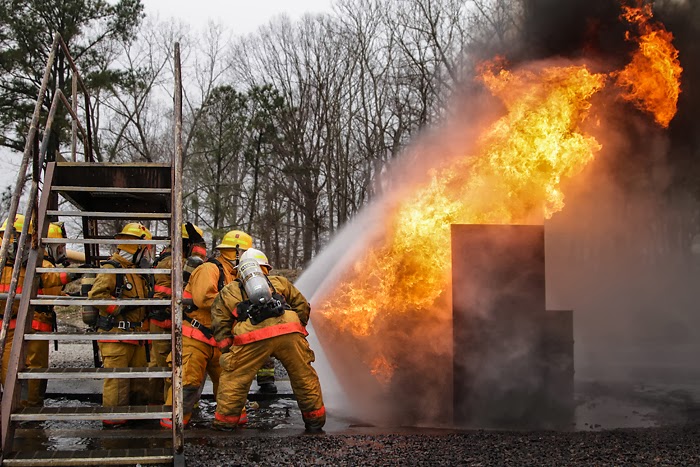 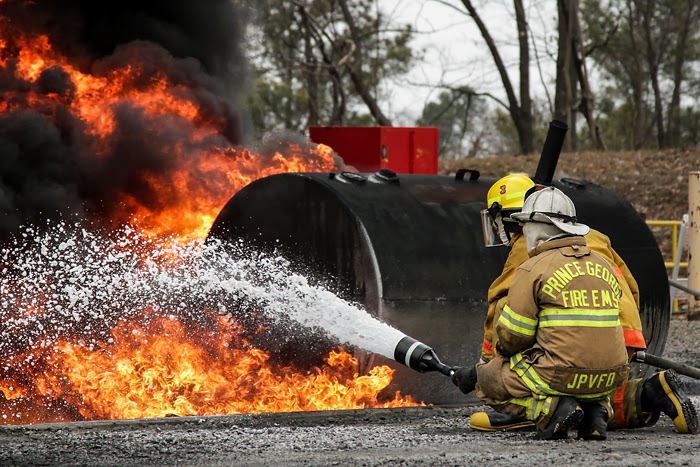 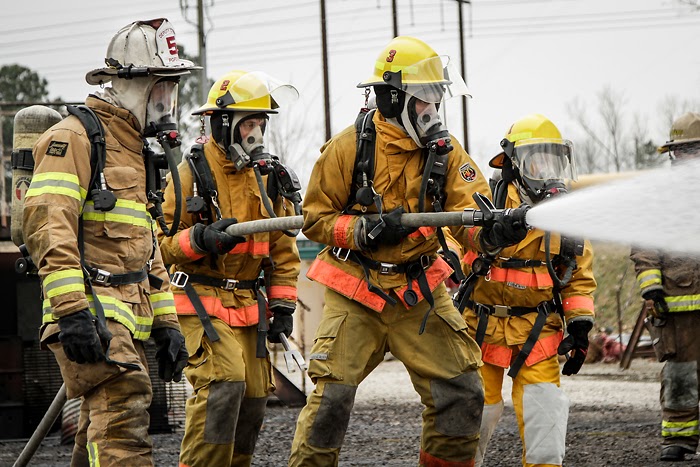 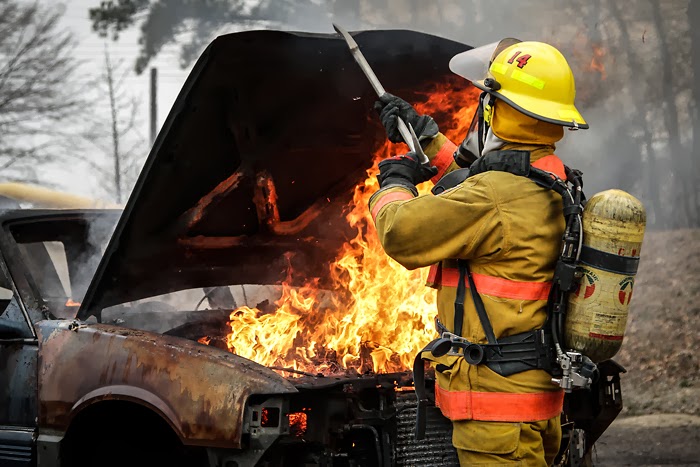 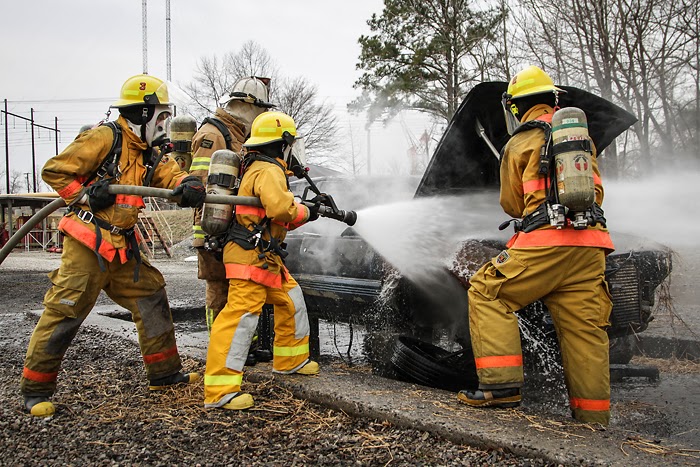 I rounded out the month photographing James Carville speaking, and his meet and greet, at the Ferguson Center of the Arts. Mr. Carville is a political strategist and commentator who you may recognize from CNN and Fox News or cameos in the movies Billy Madison, Old School, and Wedding Crashers. 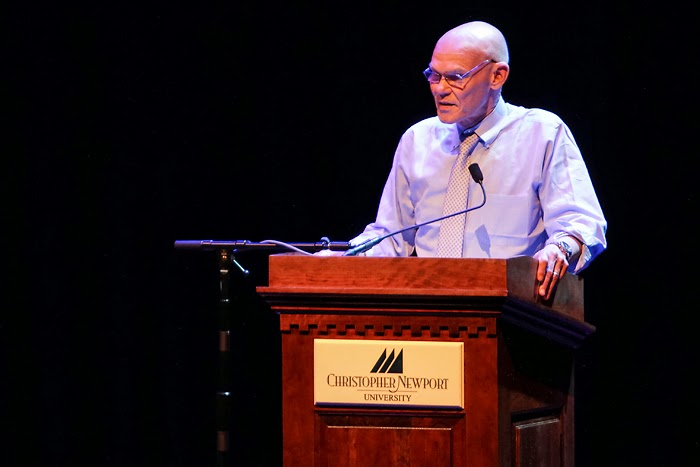 It has been a fun start to the year and 2014 still has so much in store, so stay tuned!
Posted by Brian Callan at 7:20 PM No comments: Links to this post