Sun, Fun, & Shooting Along The Way

I kicked off the month of July with a vacation on the Outer Banks for the 4th of July. Well, that was what I'd planned until Hurricane Arthur popped up out of nowhere. Instead, I worked on June's weddings and headed south on Saturday morning to salvage a couple of days of relaxation. There wasn't much in the way of surf so I enjoyed the sun, time away from the computer, and snapped a few shots here and there. 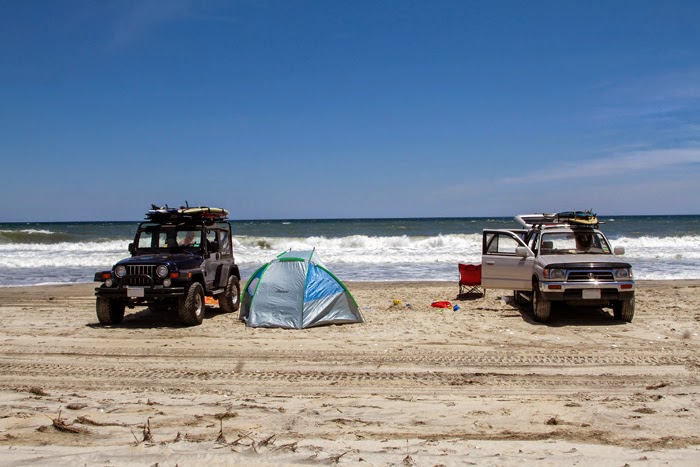 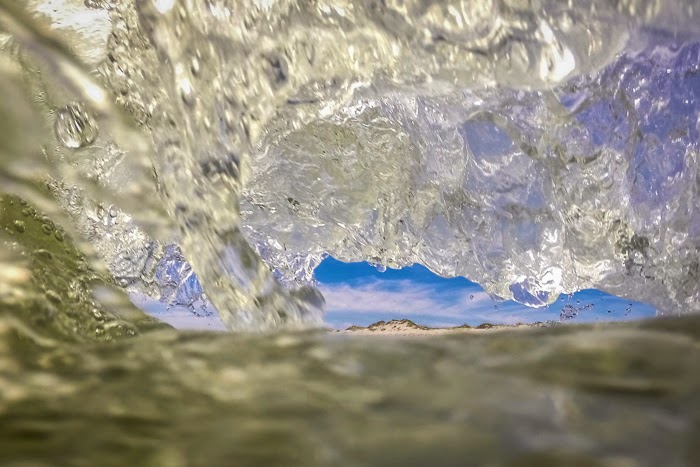 Around 4pm on July 5th the state re-opened Highway 12 south of the Bonner Bridge. Traffic was backed up for a couple of hours but those who left a little later were treated to an open road and great post-sunset colors. 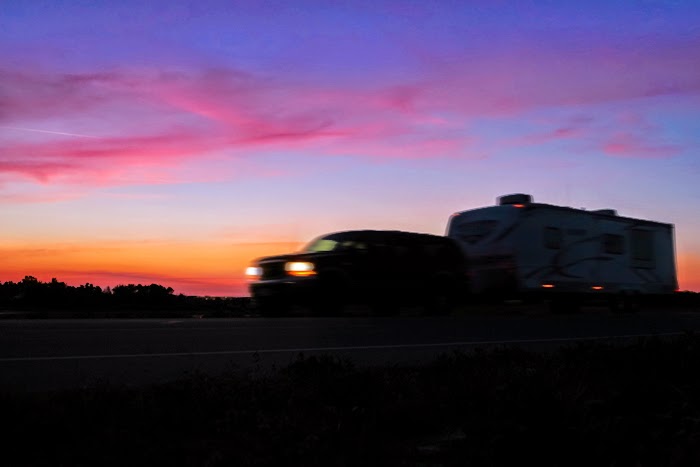 The following week I was contracted by the City of Newport News to photograph the City Council's Organizational Meeting. During this meeting Mayor Price and members of the City Council were sworn in. 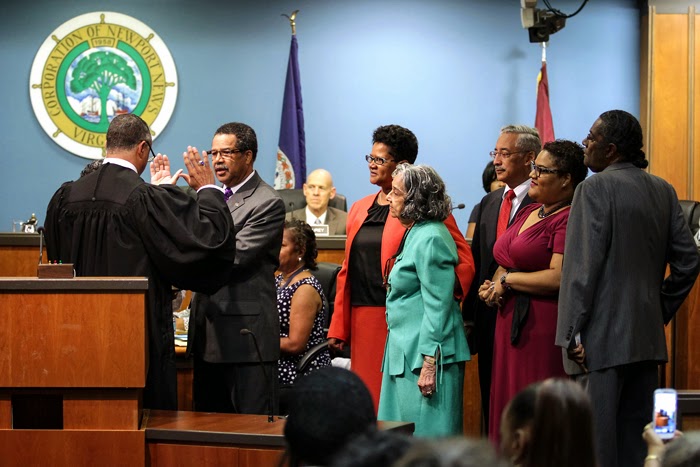 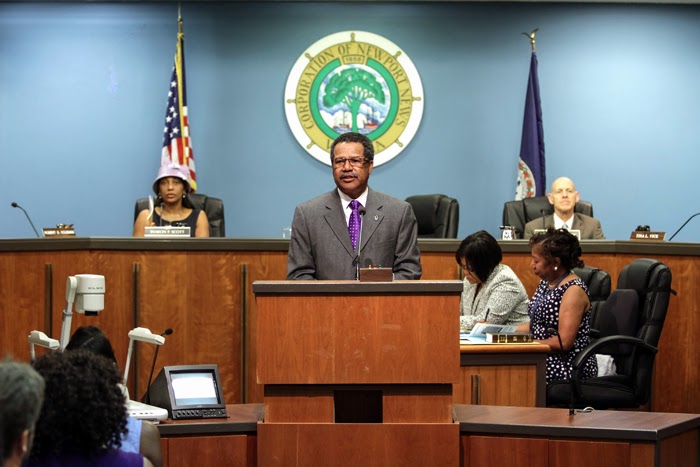 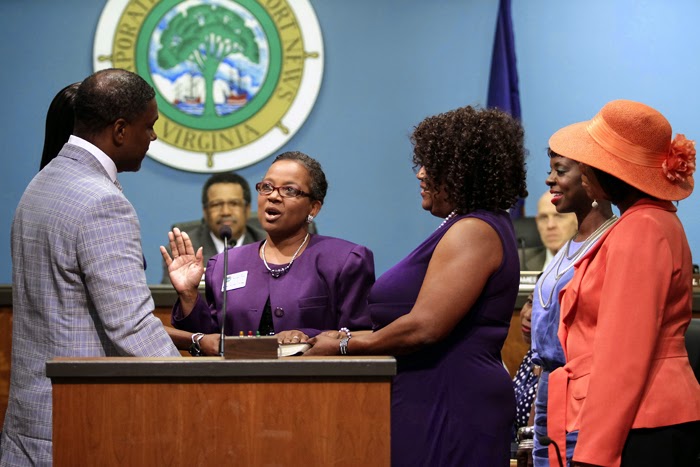 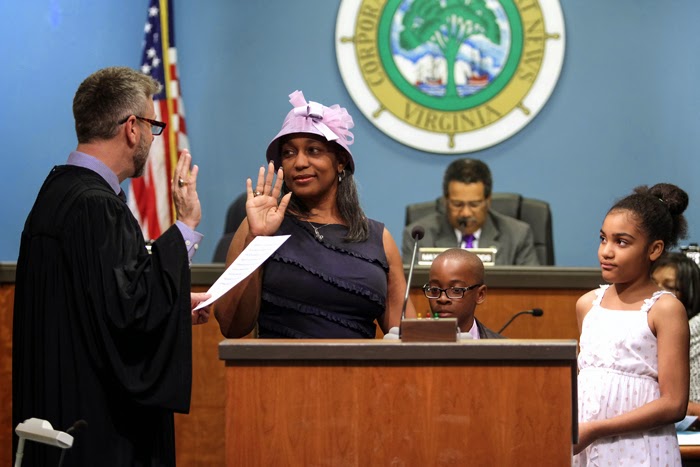 The next day there was a little trade swell coming in (not anything great) and since Arthur stole most of my vacation, I headed out to Virginia Beach for two hours. 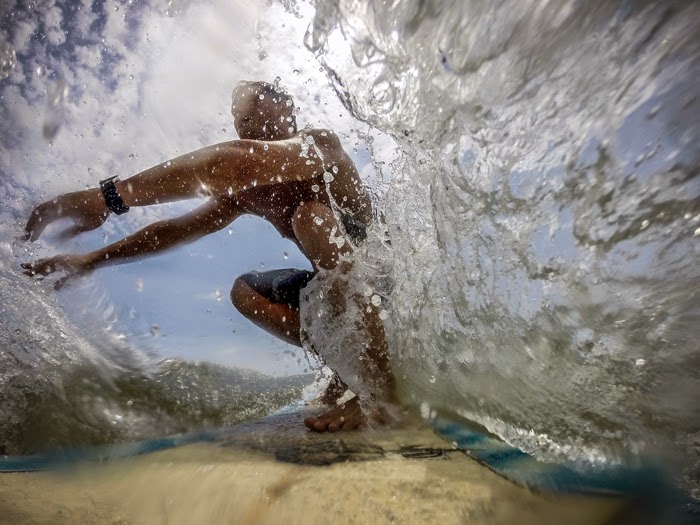 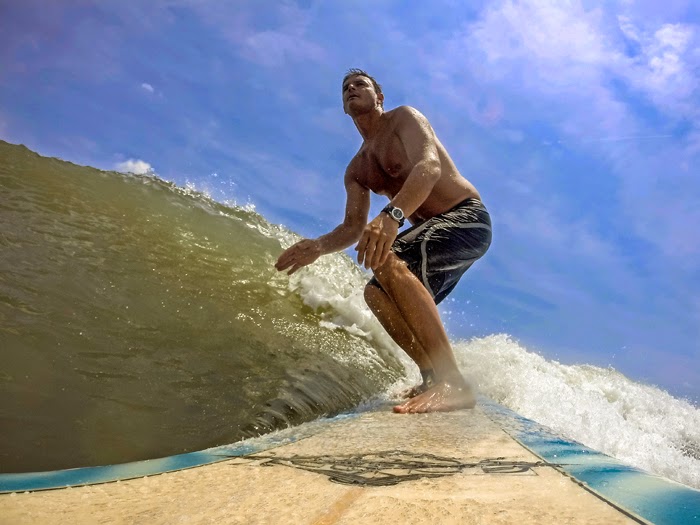 That weekend I had an engagement shoot with Theresa and Frank. They came down from Harrisburg, PA for their annual vacation in Sandbridge and I wanted to get the shoot out of the way for them so they could enjoy the rest of their week.

On their second day in town we headed out to the beach for their session. That evening the wind was howling out of the south but we made the best of it and ended up with a great sunset shot too! I had a great time working with them and I look forward to shooting their wedding in Harrisburg coming up in October. 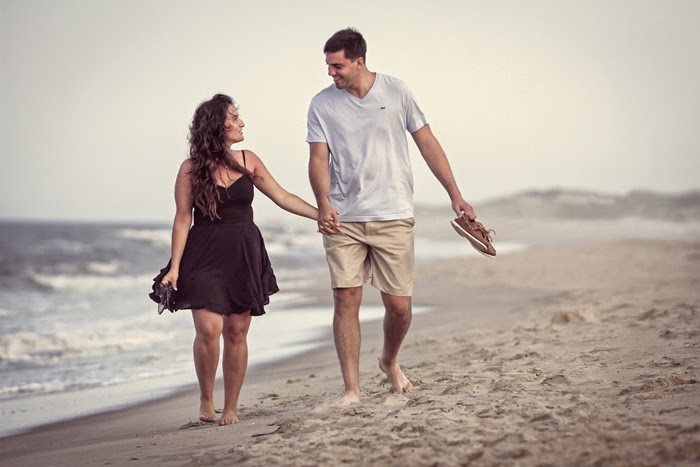 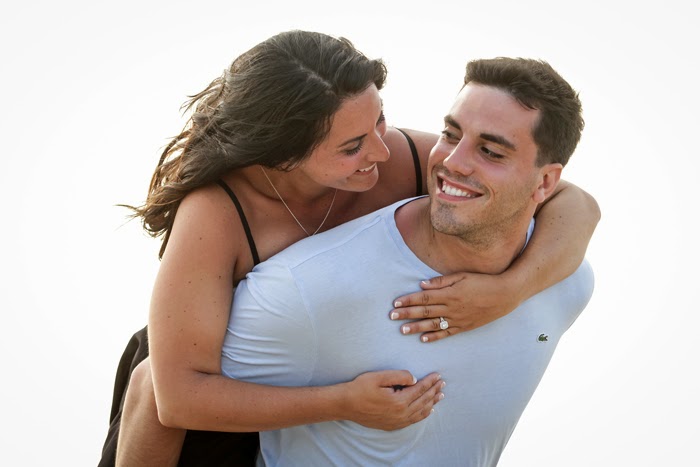 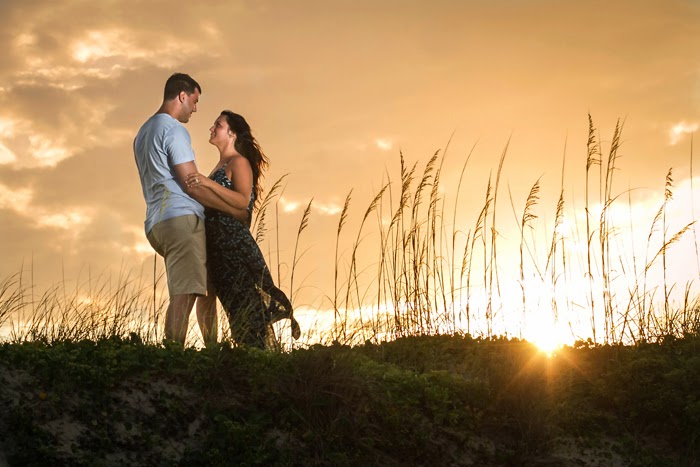 The following week I had a shoot with an upcoming local band; Kepone Cowboys. I did a mix of things including documenting one of their rehearsals. Good times! I can only show you a teaser silhouette for now (few photos to come in a later post) but you can find them on Facebook. 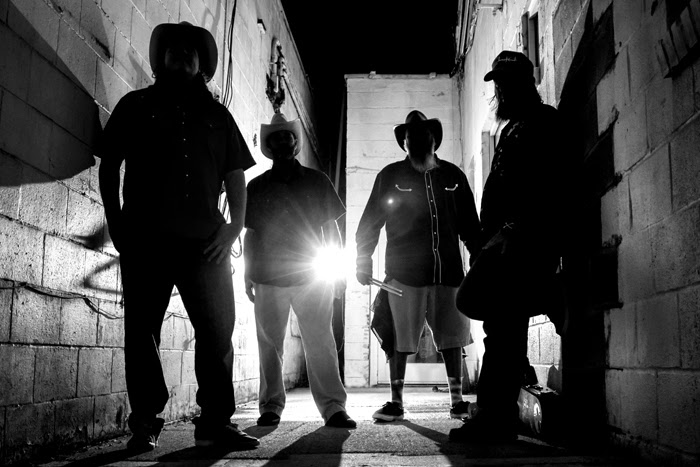 A couple of days later, there was another bump in the ocean. I had a busy weekend coming up so I went out for a couple of hours to get an early morning saltwater fix. 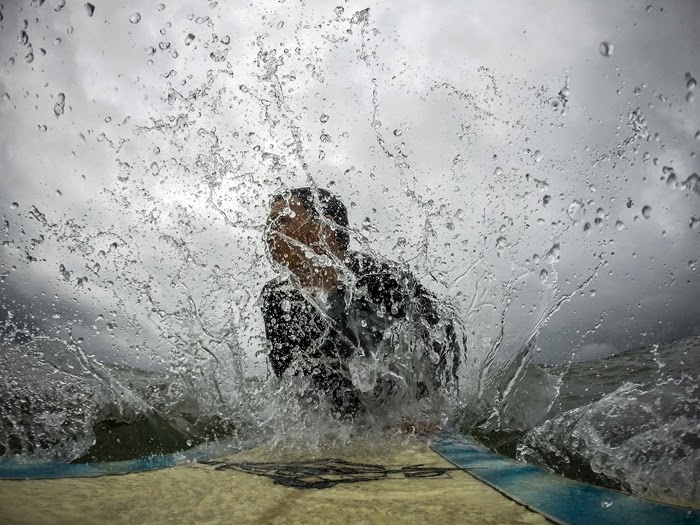 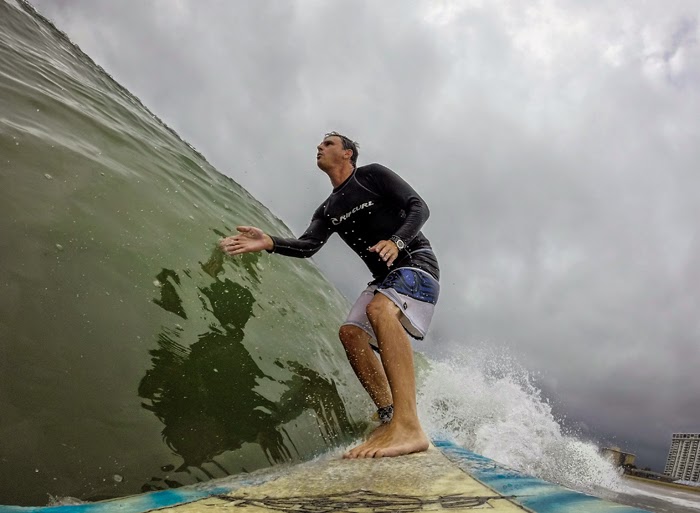 With that out of the way, I had Zack and Nicole's wedding on Saturday. They were married in Hampton but their prep location and reception were at the Marriott in City Center Newport News. The weather held out and the night was a big-time party! I had a blast working with the two of them and their families! 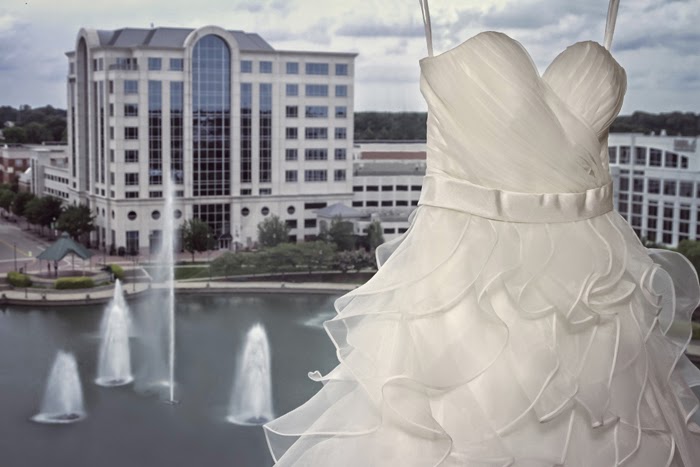 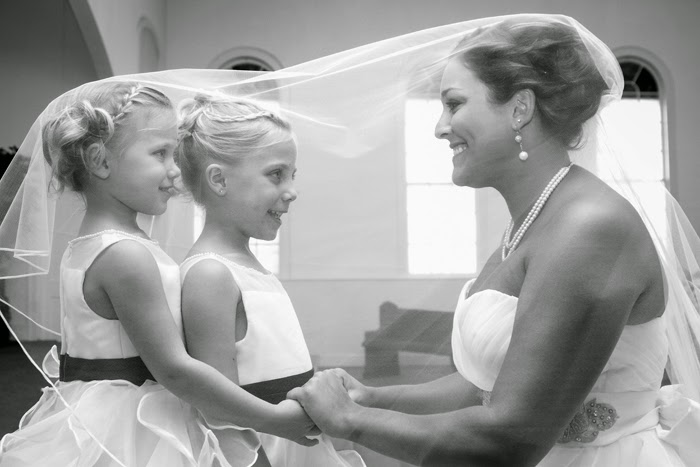 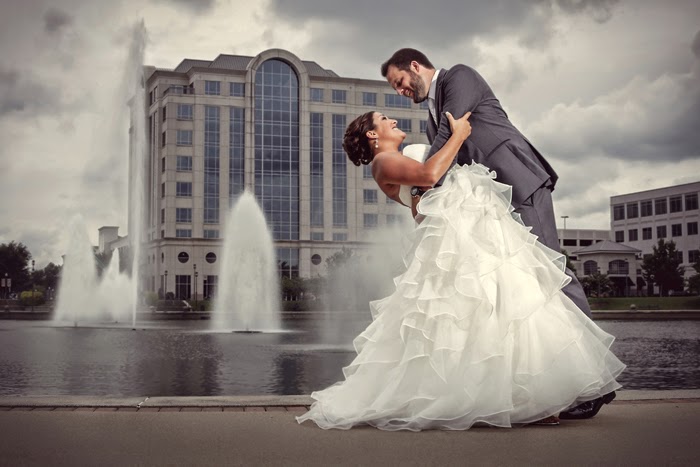 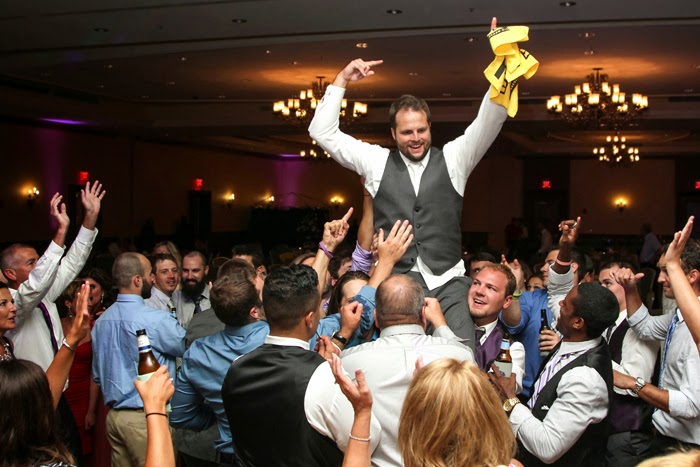 The very next day I had a engagement session with Christina and Ralph. Earlier I was scouting a third location for the shoot and as I was driving by an office park, I saw a bit of fountain spray between two buildings. I turned around to check it out and found this neat little spot. 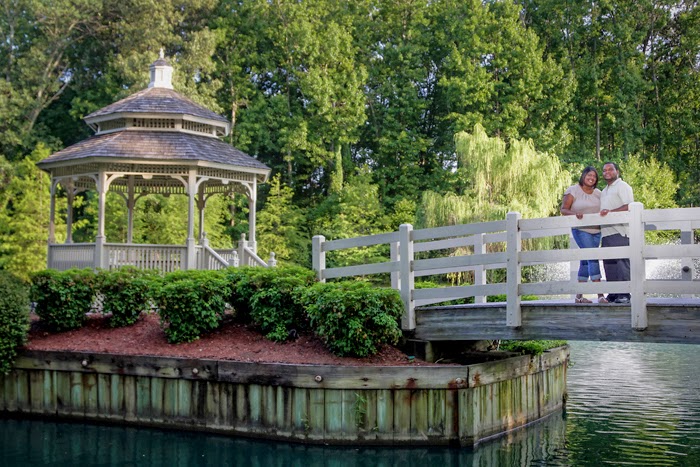 From the office park we headed out to Grandview to catch the sunset. It was another great shoot with a great couple! I look forward to shooting their wedding in August. 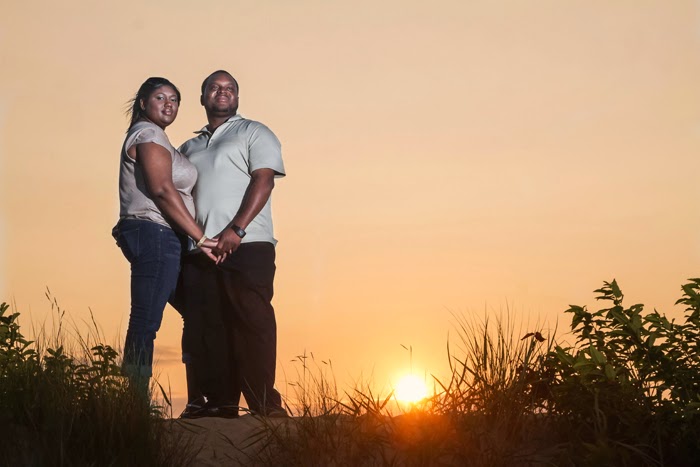 The next thing I knew it was the last week of July. One couple had to reschedule their engagement session so there was only one more shoot left on the books.

As you may or may not know, there are a handful of things I do not photograph: nudes, maternity, newborns, families, and children under 5 years of age. Why? The reasons vary from it is just not my cup of tea to my skill set lies in other areas.

Last year a wonderful couple, Bridgette and Jonathan, who I've known for a long time and whose wedding I shot in 2011 asked me to photograph their one year old son. I was very apprehensive. I've worked with a lot of very young children during weddings and the results are often mixed. Sometimes it works out and sometimes the child has a meltdown. When it comes to a wedding day everyone understands, so we do what we can and move on.

So in 2013 I photographed Haze just before his first birthday and it was a first for me to do a session with someone that age. Things went very well and we were all very happy with the results! The last shoot on the books for 2014 was to photograph Haze for his second birthday. Once again he did a great job! 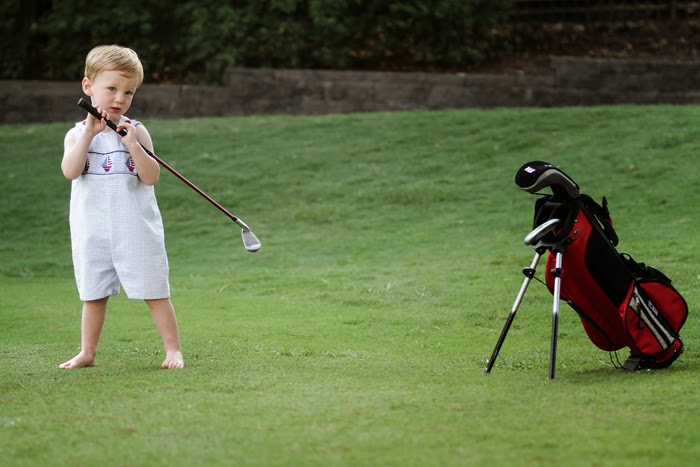 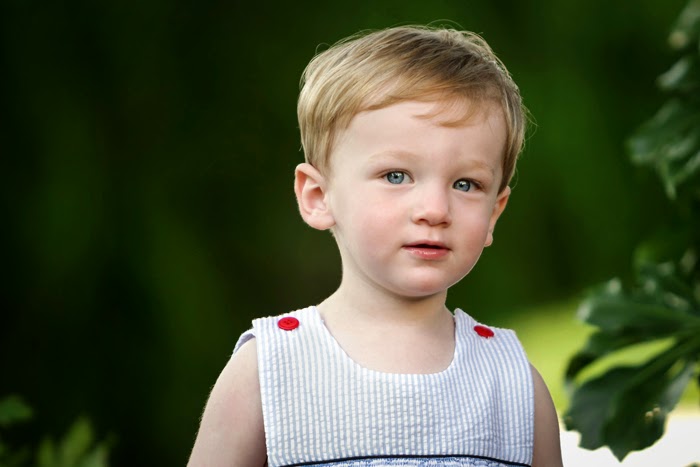 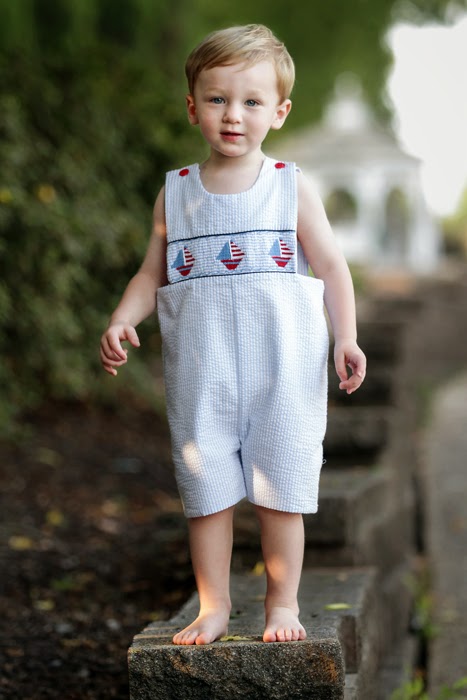 Working with Haze has been an experiment in pushing my comfort zone as a photographer as opposed to testing the waters to jump into portraits of children under five. I believe that in order to grow one needs to push oneself but at the same time I'm not opening the door for the things I don't shoot because it would be a disservice to those clients. There are plenty of talented folks out there who shoot those things and shoot them well; I want you to come to me for the vast array of genres in which I excel!

I do think this could turn into a neat long term project of photographing Haze over the years and one day shooting his wedding too!

So here we are on July 31, 2014...my birthday! It has been more than a decade since I've been able to surf on my birthday because it is usually flat this time of year.

I was born at 8:17AM and all these years later at 8:18AM here I am. The kicker is that the original capture number of this image ended in 73...how about that! 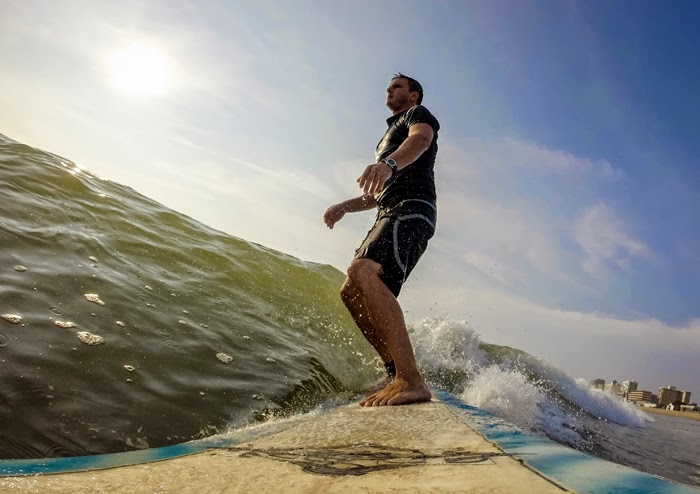 A modest early morning birthday gift from the ocean to me... 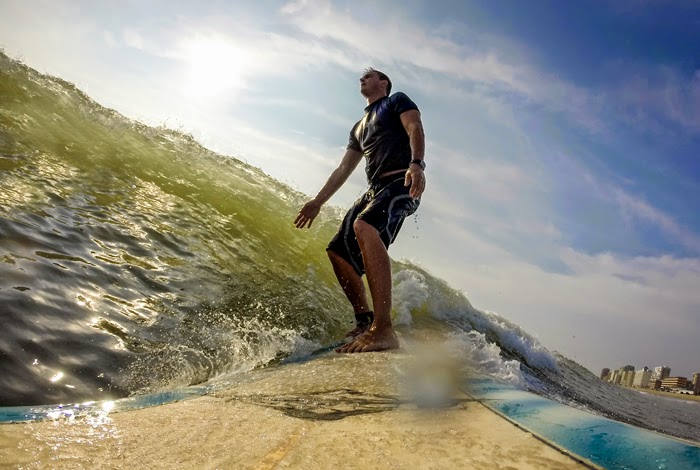 See you next month!
Posted by Brian Callan at 11:34 PM No comments: